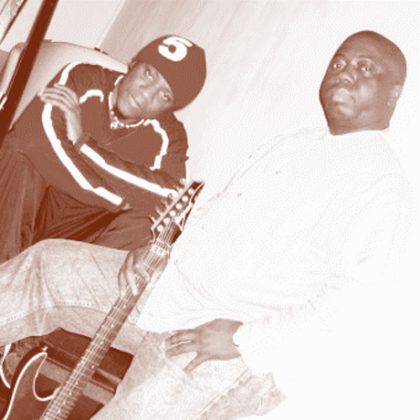 It started as a typical rumba-sukus band but evolved quickly into a true african world-music group. This was achieved by incorporating music elements from the african diaspora such as afro-cuban,  caribbean, swing or brazilian music. However the lyrics of the songs were predominantly in lingala with a bit of french and the singing style remained in the congolese tradition. All these combined elements blended into an original type of music, that appealed to a very wide audience. 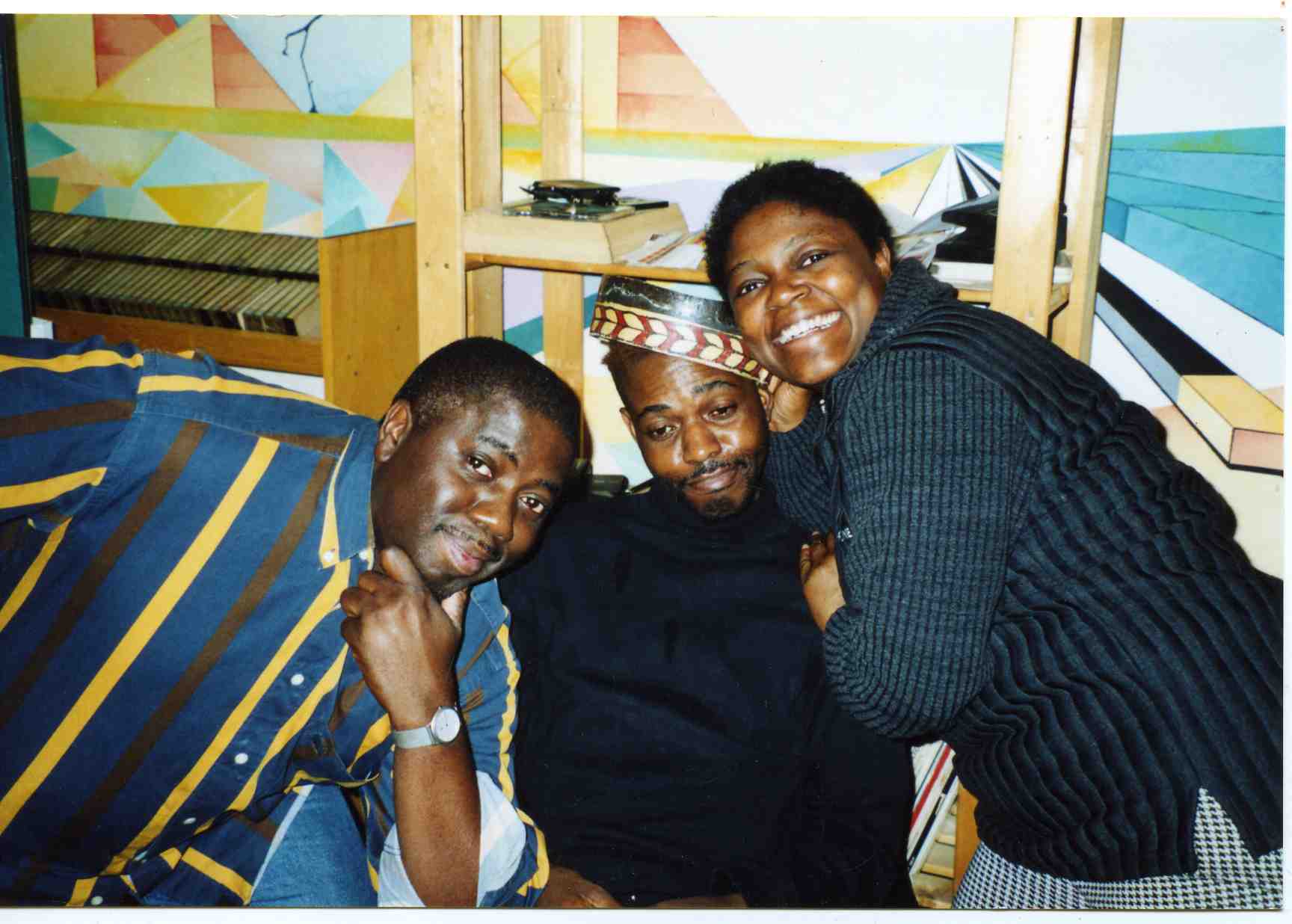 The members of the band were quite well-known in the belgian-african music world as most of them are or were part of important groups such as Zap Mama, Afra Sound Stars, Formule 1, Afro-Soukous, Color Rumba, Valeurs Sûres de Bruxelles, etc

A first CD was released in 1996 ‘Portés Disparus’. Between 2001 and 2004, I recorded the songs for a second CD which I called ‘Chacun Pour Soi’. Although it has never been released in a physical form, it is fully available on this site.

The group has been dormant since 2009. A certain weariness vis-à-vis the growing difficulties in the music business has taken it’s toll. Nevertheless there is always the possibility to come back.

In 2021, in the context of cultural life being almost to a standstill because of the Covid pandemic, I have remixed all of these songs. This task is now almost complete.

The leader of the band, Jean-Paul Kilosho has passed away from Covid in Kinshasa on 2 january 2022. These recordings are a testimony to his music as a composer, arranger and guitar-player. RIP Jean Paul